Inclusive by design: Tech accessibility as a human right

Designing technology – including websites – to be inclusive and accessible to all makes social, moral, and business sense

A big red button that can instruct Google Assistant to play a YouTube playlist may not seem like a massive innovation, but for Google engineer Lorenzo Caggioni and his brother Giovanni, it was life-changing.

This simple device designed by Lorenzo and his Google colleagues meant Giovanni, who has Down’s syndrome, limited vision, and a severe speech impediment, could take control of his world through technology in a way that fits his needs.

“Now, Giovanni is able to express himself with the music that he loves. It may help us to focus on what we are: just brothers,” Lorenzo said.

But not everyone who has a disability has a Google engineer for a brother.

The 61 million American adults who live with a disability – one in four people across the country, an estimated 2 billion across the globe – rely on inclusive and accessible designed technology to help them interact with the world in ways that fit their needs.

And when they do, they can often face significant barriers. Students at Portland Community College, for example, were rendered unable to complete core coursework because of inaccessible web content and devices.

Access to the internet is today so fundamental to participation in human society that the UN’s human rights council released a statement in 2016 “stressing the importance of applying a comprehensive human rights-based approach when providing and expanding access to the Internet and for the Internet to be open, accessible, and nurtured”. 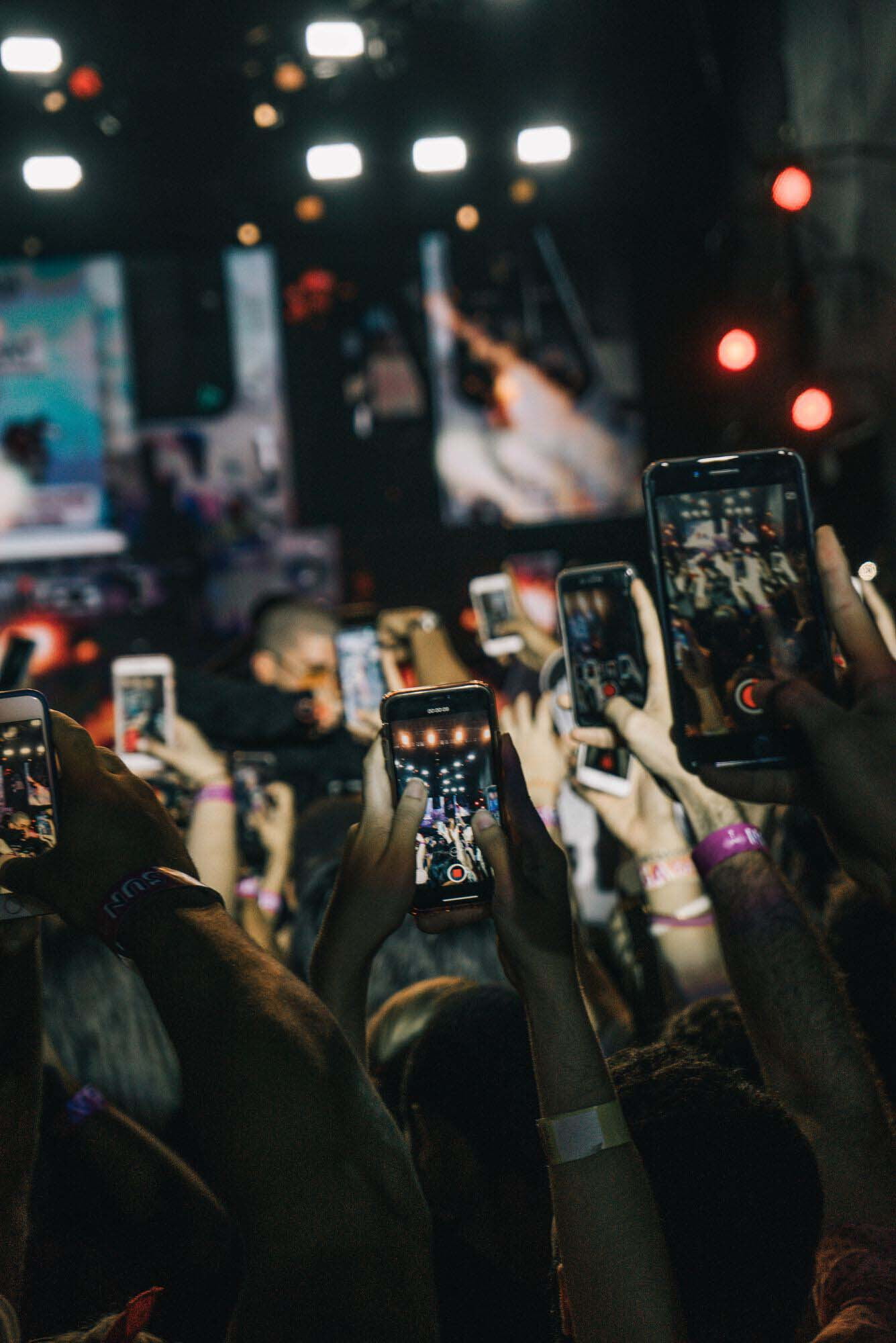 This isn’t just a matter of standing against internet censorship or supporting internet initiatives in the developing world, but an acknowledgment of the role web accessibility now plays in our ability to exercise basic socio-political rights and participate equally in society.

​Teach Access is a collaboration between academia, industry, and advocates that aims to enhance university students’ understanding of digital accessibility to ensure that future technologies are “born accessible”. Among its members are Facebook, Google, and Microsoft.

These technology giants have rolled out a wide variety of inclusive accessibility projects in recent years. “We believe there are no limits to what people can achieve when technology reflects the diversity of everyone who uses it,” a Microsoft spokesperson told The Splash.

Facebook’s automated AI-driven alt text descriptions of pictures help people with vision difficulties. Google has a range of accessibility products and features, including Live Caption, which transcribes video and phone calls in real-time, and Live Relay which helps people who are deaf to make phone calls. Last year, Microsoft’s Xbox Adaptive Controller, a customizable device that was designed to empower gamers with limited mobility, was made available worldwide. Microsoft’s Seeing AI is an app that narrates the world for people who are blind or have low vision. 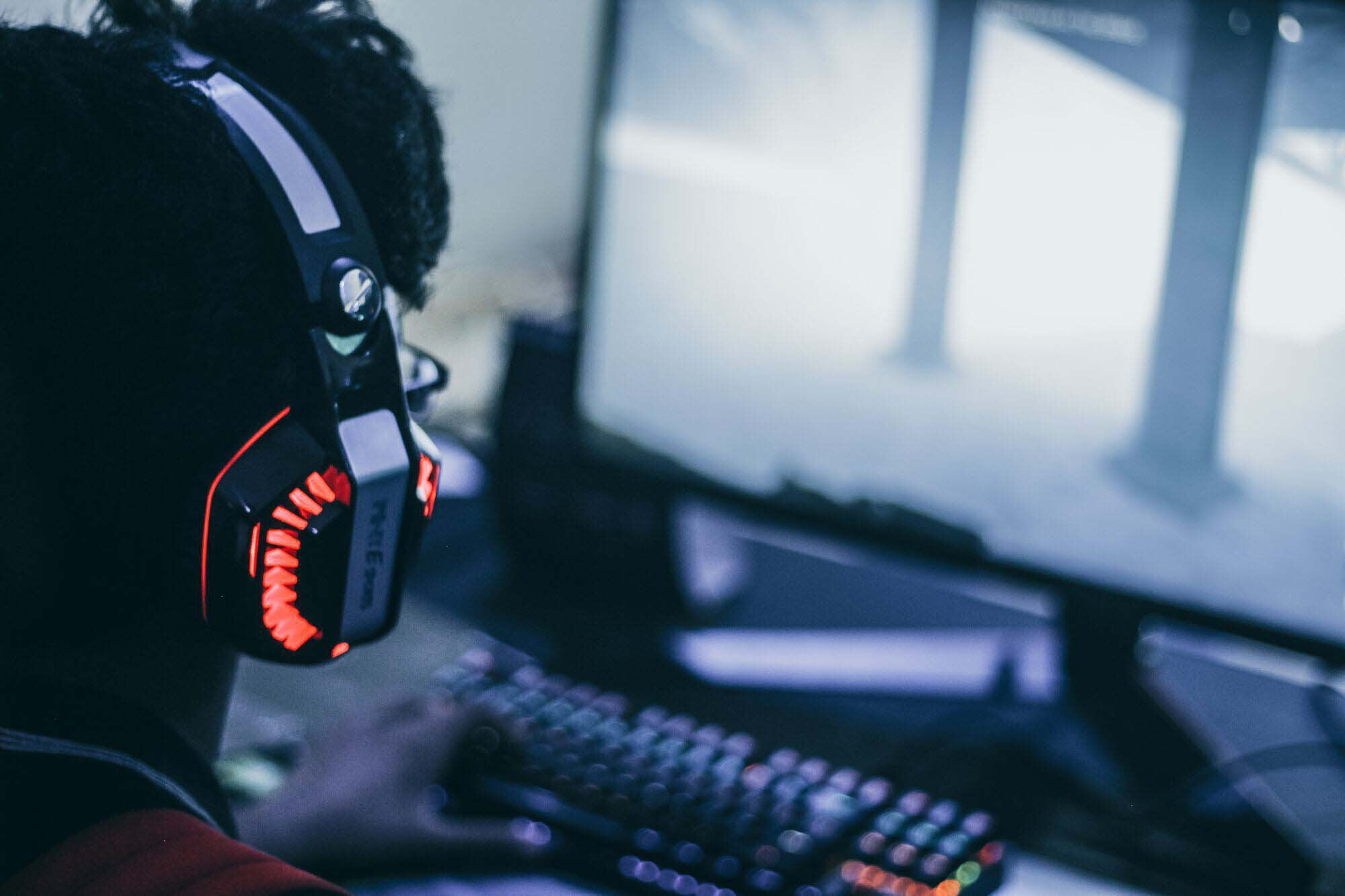 Despite innovative initiatives like these opening up new channels and opportunities for people with disabilities, vast amounts of websites and apps fail to meet accessibility requirements. And so the fight for inclusive design is heating up.

The number of Americans with Disabilities Act (ADA) lawsuits related to website accessibility nearly tripled from 2017 to 2018. Leading pizza chain Domino’s is currently in legal battles over the accessibility of its website to visually impaired people after the Supreme Court rejected the company’s appeal for the case to be thrown out. A similar case cost retail chain Target a fine of $6 million in class damages back in 2008.

The many ways in which technology – in particular smartphones – support people of all walks of life in their day-to-day needs to be considered carefully when introducing guidelines and rules around how and when this tech can be used. A recent twitter thread by Senior Engineering Manager at FinTech challenger bank Monzo, Sally Lait, drew attention to the privileged view of technology that lies behind “no device” policies that are springing up in response to perceived issues around digital addiction.

In response to an enforced device ban at a pub, Lait wrote: “Fair enough, most of our usage wasn’t needed. But what about situations where a device is genuinely essential for someone? Helping to independently read a menu if visually impaired? Quickly reading and writing to communicate if hearing is difficult?”

Commenting on the discriminatory nature of these policies, Lait lays the point bare: “Your experience of technology is not the same as others”. 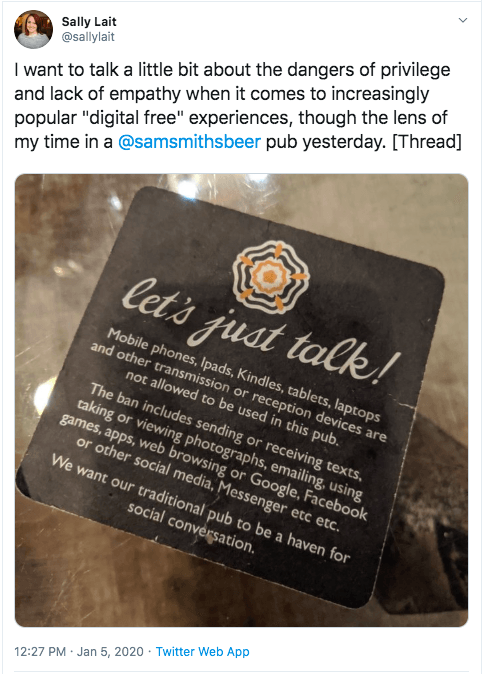 More than a subset

Accessibility is not just about catering to a subset of people, and it’s not just “the right thing to do”. Designing for inclusivity provides better experiences for us all.

If you, as an able-bodied person, break your arm or get an eye infection, you might suddenly be grateful for the flexibility at the heart of accessible design to continue with activities you otherwise take for granted, like writing an email.

It’s not just about catering to physical disabilities either. Providing solutions that support the experiences of those with cognitive disabilities are also likely to improve the user experience for neurotypicals.

Our cognitive abilities fluctuate in response to factors like emotional state and fatigue, affecting how successfully we navigate the unfamiliar and interact with the world – and technology – around us. 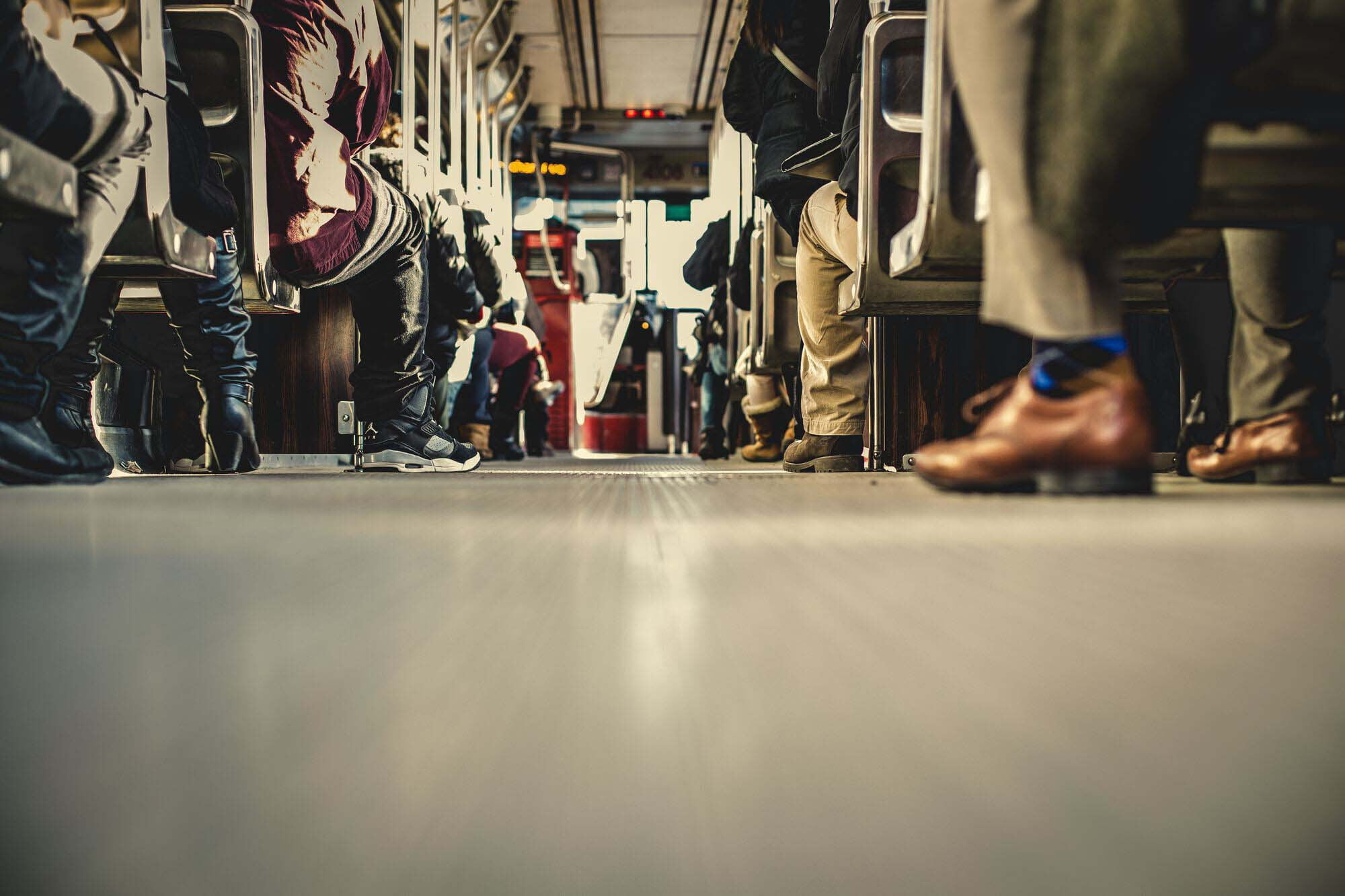 Our cognitive abilities also deteriorate with age. Research by Nielsen has shown that people’s abilities to use websites declines by 0.8% a year between the ages of 25 and 60, and older users are more likely to make mistakes when using interfaces, which becomes a source of friction and frustration. This is a UX issue.

Designing products with inclusion and accessibility in mind promotes positive experiences and use cases for people beyond those with a qualified disability.

Examples of inclusive design are everywhere – and you may not even realize it. Closed captions on streaming sites help people with hearing difficulties, but also non-native language speakers, and those on a noisy commute. Increased light settings on a smartphone help people with poor vision, but can also be useful when you want to reply to a message on a sunny sidewalk.

“Studies have shown that designing with broad inclusion in mind supports product innovation and increases market reach,” Sonka said. Apple has shown this to be true. The company has always championed accessibility in product design as part of its mission to create products that are inclusive of everyone, not just focusing on “the bloody ROI“.  “It was the extreme ease of use of the iPhone for blind users that led to its wide adoption in the sight-impaired community,” said Sonka. The same is arguably true of adoption in the sighted community.

“We see accessibility as a basic human right”

Accessibility tech has been part of the journey to capabilities like natural language processing. Today, many of us use voice assistants like Siri and Google Assistant to add items to our shopping list, set timers when making dinner, or to settle an argument about the number of moons that Jupiter has (79, in case you were wondering). This technology developed from a text-to-speech program that was designed to help blind and partially sighted people.

“I think sometimes developers lose sight of the actual person”

The philosophy of inclusive design

Advances in artificial intelligence and machine learning, as well as virtual reality and augmented reality, open up new possibilities to empower and engage people with disabilities on a day-to-day basis.

“In  the years ahead, technology has the potential to truly empower people with disabilities in new ways. Prioritizing inclusive design across digital spaces not only opens up our products and experiences to more people with a wider range of abilities, it also reflects how people are growing, changing, and adapting to the world around them every day,” a Microsoft spokesperson told The Splash. “To enable transformative change, accessibility needs to be a priority woven into the fabric of what we design and build for every team, organization, classroom, and home.”

Bringing designers and engineers closer to the people who end up using their products is an important part of this process, which stands to benefit UX more broadly too.

“I think sometimes developers lose sight of the actual person—that there’s a real person that’s sitting there trying to use a product,” said Santina Croniser, an accessibility consultant based in Chicago. “This is even more compounded when you look at accessibility issues.”

Creating tech that is accessible from inception is not a technological challenge in so far as a problem of mindset. Baking inclusivity into projects from the start is all-round cheaper and easier than retroactively “fixing” sites or apps when accessibility issues are exposed – especially when million-dollar settlements are the consequence.

This article was originally featured in our digital magazine, The Splash. Read the full issue here. Technology is accelerating rapidly in both efficiency and frequency, but many would argue the legal system is not equipped to keep pace. This has created… 5 reasons immersive technology is the future of brand marketing

With virtual technology making Black Mirror look more like a documentary every day, it’s no surprise forward-thinking companies have already started to experiment with it…